Thanks for choosing OC Cloud9!

What is Server Virtualization? 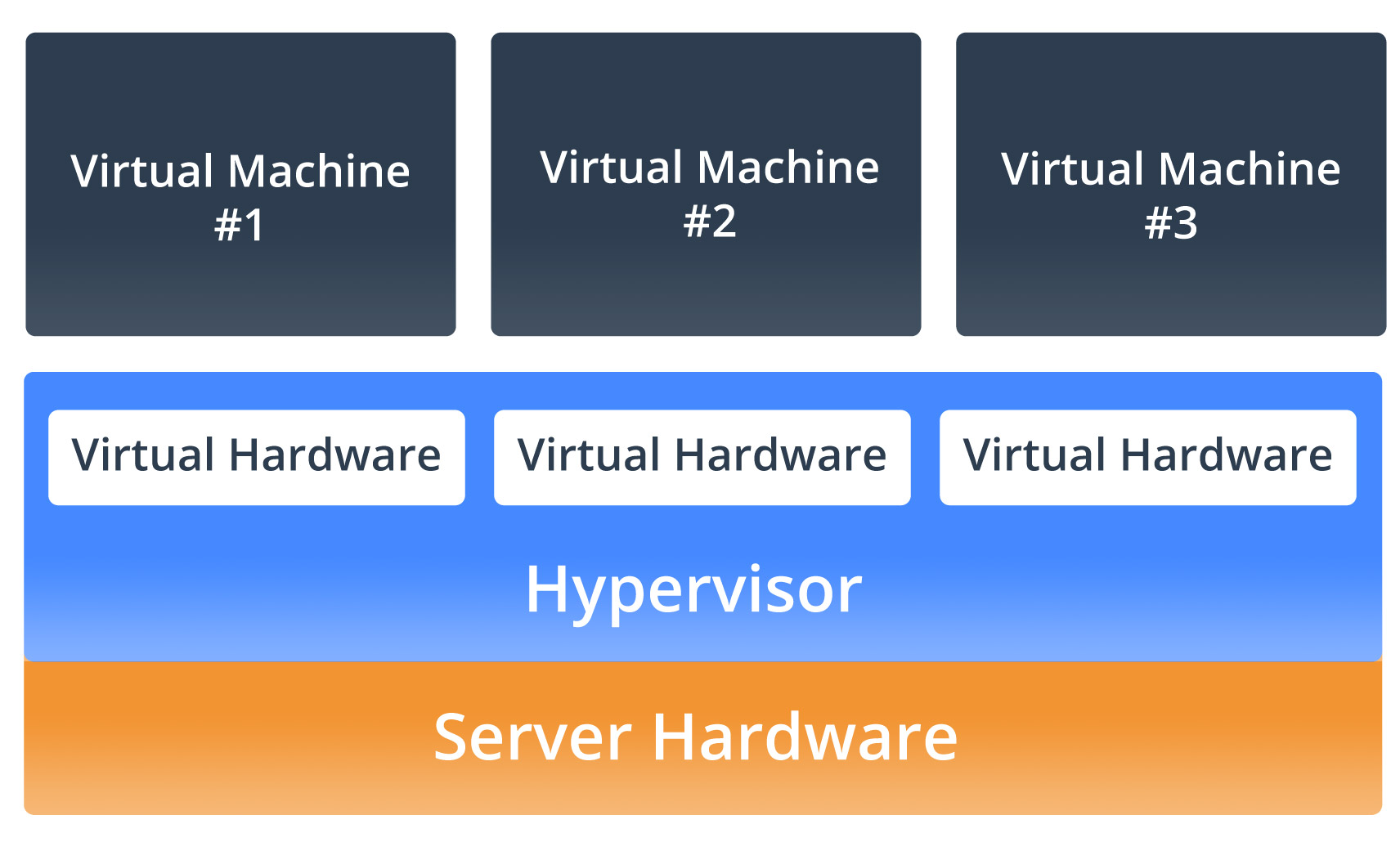 How does Server Virtualization Work?

All virtual machines on the same physical server share the physical resources available, yet are completely separate from one other otherwise. These virtual machines are stored as regular files which presents a completely new level of flexibility and stability into the world of Windows Server. Workloads can be consolidated across multiple underutilized servers onto less server hardware. This leads to reduced costs through lesser hardware, decreased energy consumption, data center rack space and management overhead, while creating a more dynamic IT infrastructure. Server virtualization also offers an unmatched ease and cost efficiency when it comes to high availability, fault tolerance and disaster recovery.

The Power of Server Virtualization

Standard Windows server installations only utilize a small percentage of the configured hardware capacity. Virtualizing those servers allows for consolidation rates of around 10:1. That means that one of today’s servers can power up to 10 virtual machines. This allows for immense savings in cost associated with server sprawl, decreases storage hardware requirements, power, and physical space required to run. Rather than paying for many under-utilized server machines, each dedicated to a specific workload, server virtualization allows those workloads to be consolidated onto a smaller number of fully utilized servers.

Virtualization and The Cloud has become the driving force behind all new technology solutions of the future.

The Benefits of Server Virtualization

The Cloud has hit the IT world by storm and with good reason. The benefits of implementing virtualization solutions are limitless. This technology allows for more efficient utilization of network server capacity, decreased rack space, simplified storage solutions, reduced energy costs, and better use of corporate capital. It also leaves a lighter carbon footprint on the environment. In other words: virtualization helps you save money, energy, and space. Not bad, right? Currently, Desktops, servers, applications can be virtualized. If your organization hasn’t yet implemented any virtualization technologies, it soon will.

Virtualization can be viewed as part of an overall trend in enterprise IT that includes autonomic computing, a scenario in which the IT environment will be able to manage itself based on perceived activity, and utility computing, in which computer processing power is seen as a utility that clients can pay for only as needed. The usual goal of virtualization is to centralize administrative tasks while improving scalability and overall hardware-resource utilization. With virtualization, several operating systems (OSs) can be run in parallel on a single CPU. This parallelism tends to reduce overhead costs and differs from multitasking, which involves running several programs on the same OS.

Different types of hardware virtualization include:

Hardware-assisted virtualization is a way of improving the efficiency of hardware virtualization. It involves employing specially-designed CPUs and hardware components that help improve the performance of a guest environment.