Thanks for choosing OC Cloud9!

Agile and transformative, OC Cloud9 customizes cloud services, IT, and cybersecurity solutions to keep your team on track and your data secure. Focusing on responsive, relationship-based support, our team of local experts has been working in IT services for over 20 years. We bring a complete, local technology solution for your Southern California business needs.

What Sets OC Cloud9 Apart From the Rest

We provide 24/7 support and service monitoring. Our experienced deployment team, monitoring team, and customer service team are there to assist you at any time!

We continuously implement new security measures for our clients, all of them seamless to our customers. Data Security and Data Integrity are some of our top priorities.

We Hold Your Hand!

Our cloud services team will handle all of those small technical details, so you won’t have to. We walk you step-by-step through the process, and break it down so you understand.

Our cloud infrastructure is monitored 24/7 and is designed with multiple failovers in place. Our average uptime for the last three years has been 99.99%.

We always use the latest and greatest technology, software, and hardware available to provide the best cloud services to our customers. Our top-of-the-line hosting is made for you.

Our technologically advanced servers and network equipment ensure you don’t have to worry about anything! OC Cloud9 gives you peace of mind, so you can grow your business.

Learn More About Us

What Our Clients Are Saying

“We have gone through several IT companies, due to incompetent technicians, rip offs, and one man shows. OC Cloud9 virtualized our entire company, even our 20 year old printing process! We are up and running on the latest and greatest, and couldn't be happier. Their support is top notch, they respond to our emails quickly, and are always available on the phone. They made our cloud migration much more simple and streamlined than I thought possible. Thanks OC Cloud9 for the great work!”

“Orange County Computer has been taking care of my computers for the last 5 years. My business is in their private cloud and I love love love it. I can access my information anywhere in the world as long as I have internet. No time wasting repairs and every time I have the smallest question, they are quick to respond and usually take care of it remotely. I wouldn't hesitate to recommend.”

We felt like we were in good hands with our previous IT firm. We accepted all the idiosyncrasies that tend to trend from that industry and staff. My experience WAS, aside from the challenging and poor communication skills and low emotional intelligence of their team, we were being cared for adequately. Then the worst happened. A cryptic and vague note came in on a Sunday night that our network had been breached. Monday morning that communication escalated to, ""you were hacked and your entire network is down, you might want to tell the staff not to come in."" Mind you, this was early in the pandemic where the world already felt like it was crumbling around us. Unfortunately, I had to request and even beg for updates. After a yelling match with their senior leadership, I was finally offered an explanation. Hackers got into the IT firm's network and in turn into ours. They basically shut out network down and offered a $1,200,000 ransom to restore it. Due to a cascade of failures, including missed backups and antiquated technology, it took us 2 weeks to restore our operations. We lost an entire workday of data. They fought us like we were bothering them and blamed their slow restoration on our need for regular updates. It was one of the most terrifying experiences of my career where I wasn't sure if we were going to make it.

Once our operations were restored we began to look for a new, more competent, and better communicating IT firm. We were referred to OC Cloud 9 by a colleague and have been happy ever since. The old firm even had the audacity to threaten legal action if we ended our contract with them early. Fortunately, we deployed a strong legal argument against theirs and we were released.

Alex of OC Cloud9 came to our facility and I instantly knew it's going to be ok. He offered clear cloud solutions that were safer and better than what I knew existed. Their team Virtualized our company in a private secure cloud. Their prices were in line and reasonable.

Most importantly aside from a perfectly running IT system, backed up hourly, safe from hackers, and restorable in moments is their communication skills. Their techs are amazing and get the job done as planned and talk with us as would the most seasoned client services experts but they are actually IT guys!!! It's a rare combination that I find invaluable.” 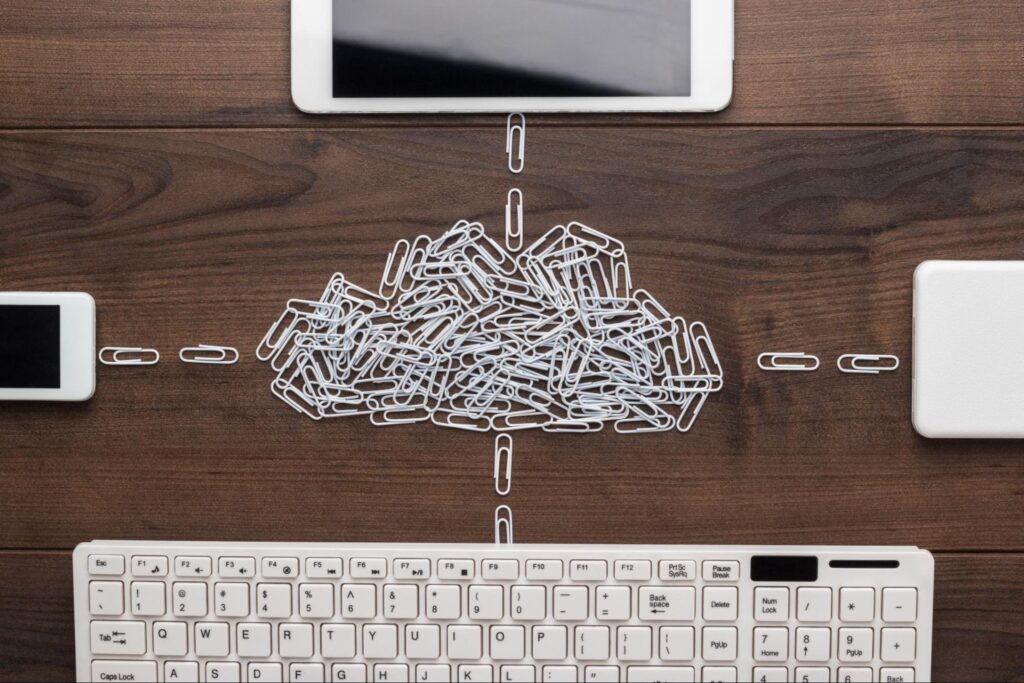 Plenty of IT providers will tack on service after service in an attempt to nickel-and-dime their clients on unnecessary features....
Read More 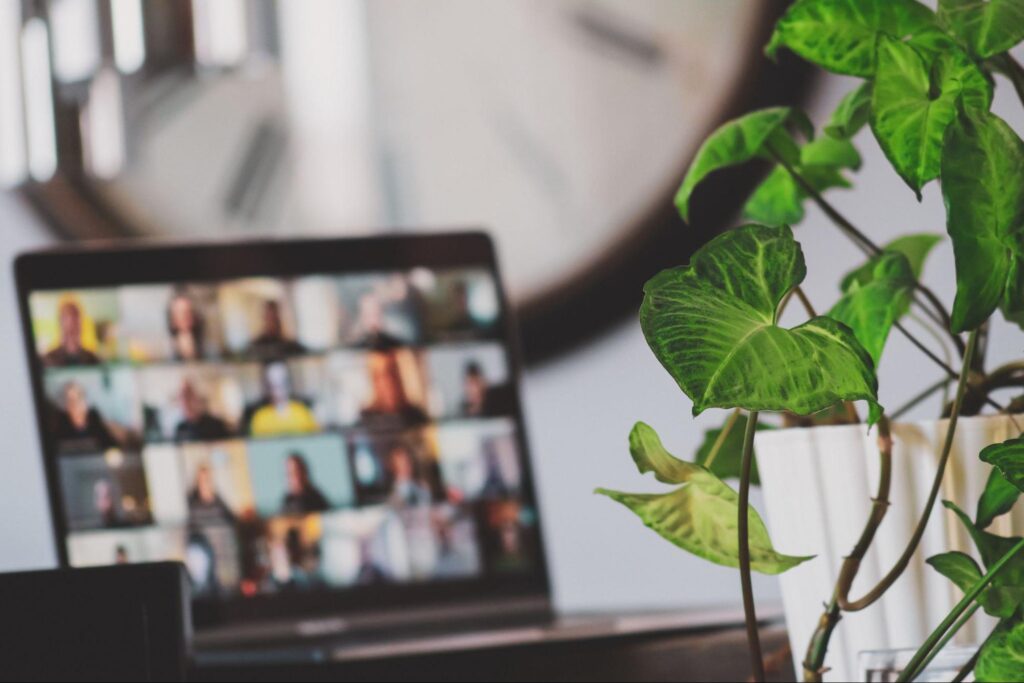 How a Hybrid Work Environment Benefits Your Workers and Business

Remote work has taken the world by storm in recent years; lately, it’s served to accommodate the restrictions of COVID-19....
Read More 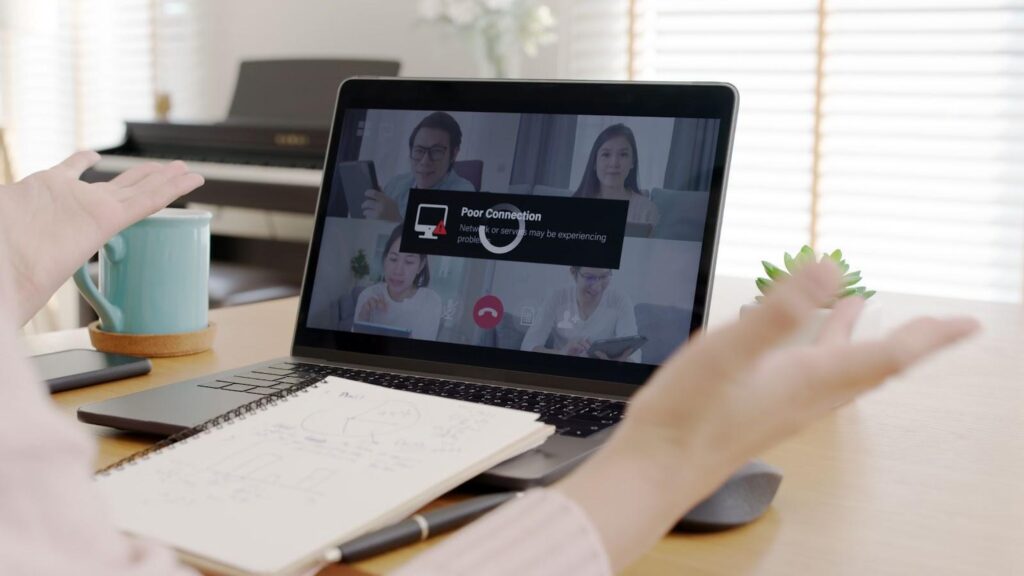 Find out how we can help grow your business with comprehensive cloud services.